FREE DOWNLOAD.  http://hulkshare.com/1p4it43hoho7     A project 4 years in the making because Ignite only produced the perfect beat for the project once every few years. The story of the rise of a female assassin in the Russian Mafia. From political assassinations with ex KGB members, to betrayal and a grab for power, to losing her mind when she discovers who killed her brother as she exacts her revenge on live television. A study of the violent mind, told in the language of hip hop. Also includes 2 bonus story songs. All songs written, produced and performed by Ignite Mindz except track 5 produced by Adult Abuse. Also available here at DatPiff. <a href=" 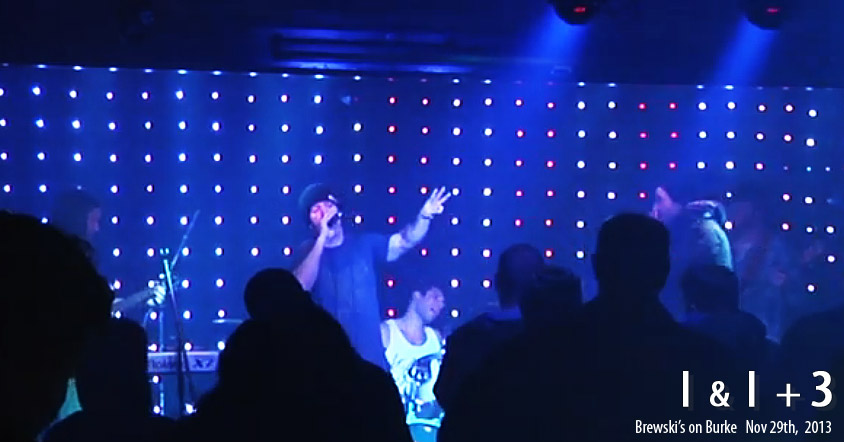 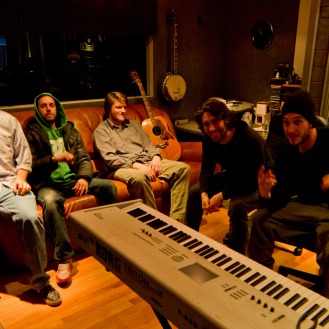